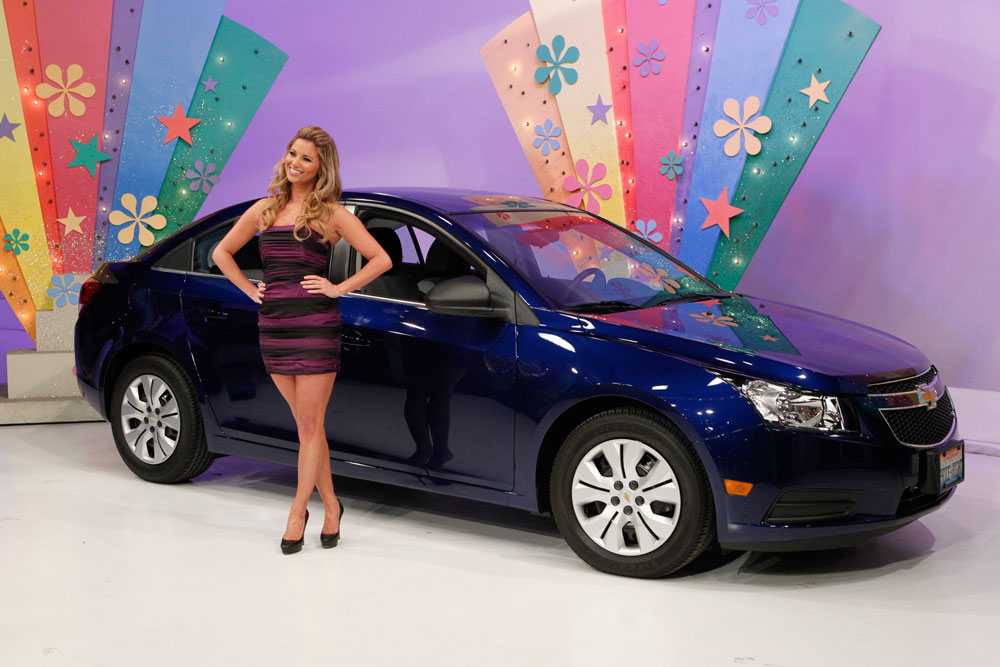 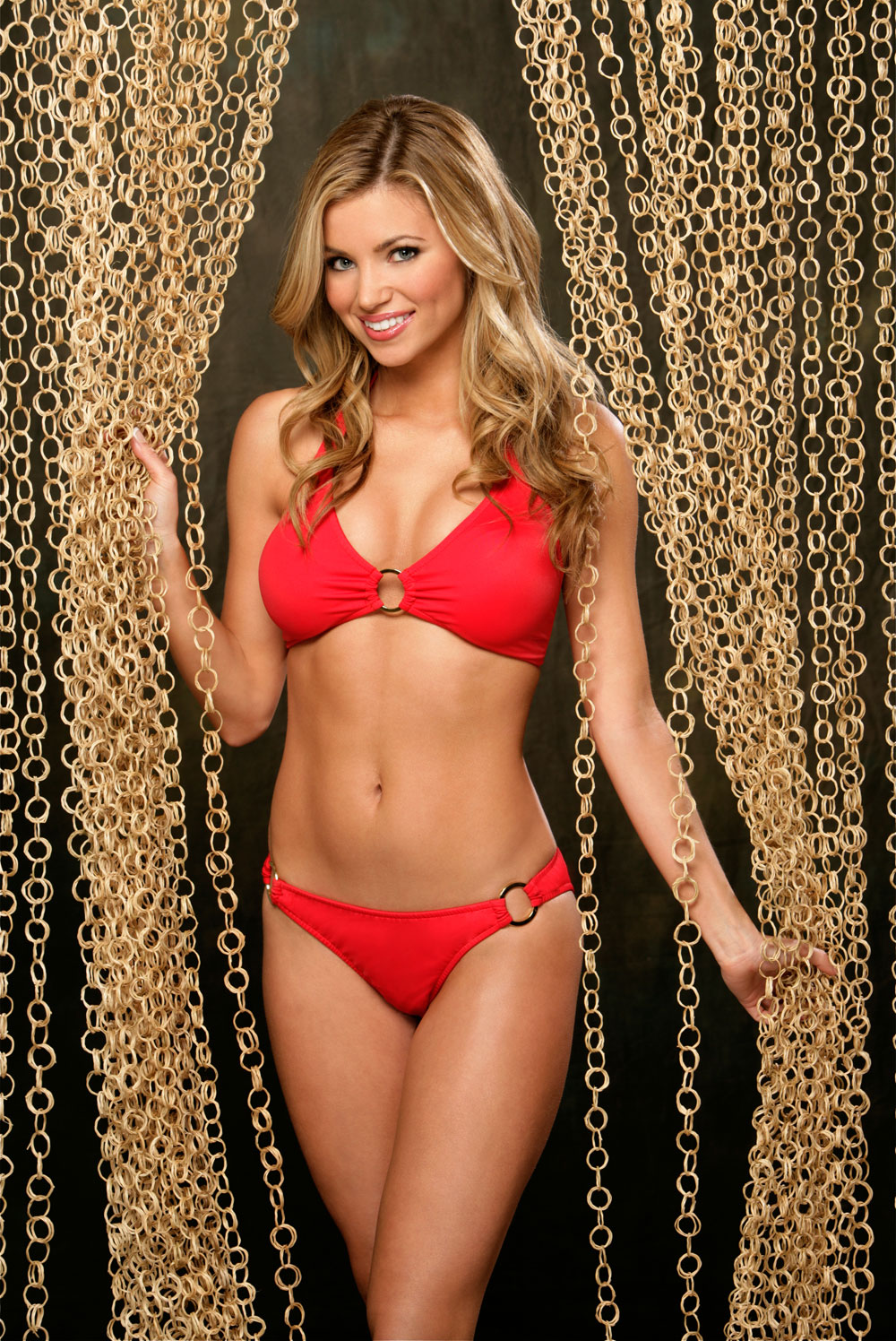 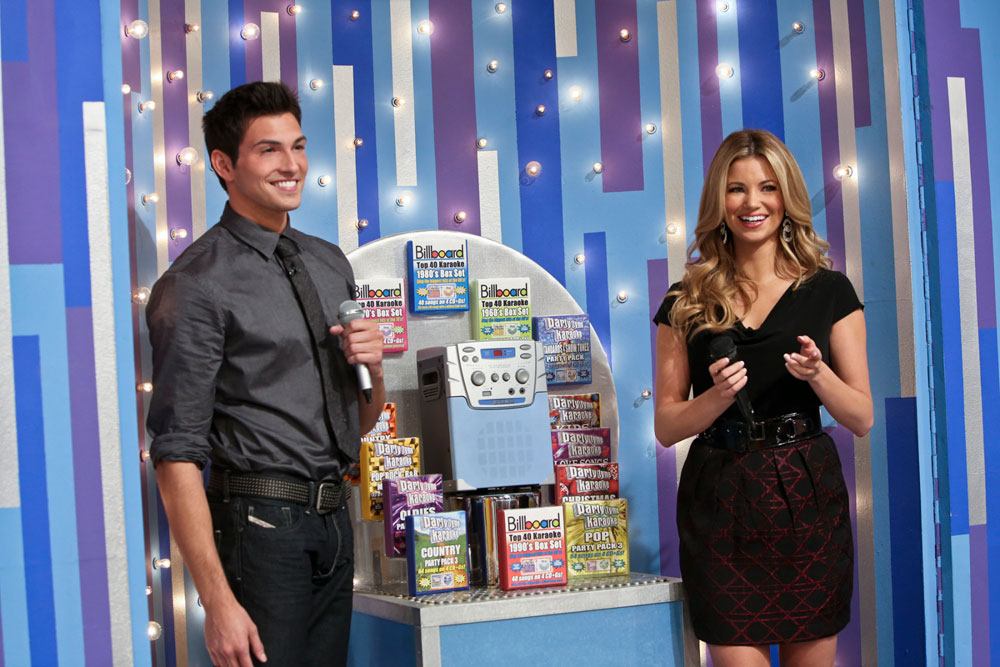 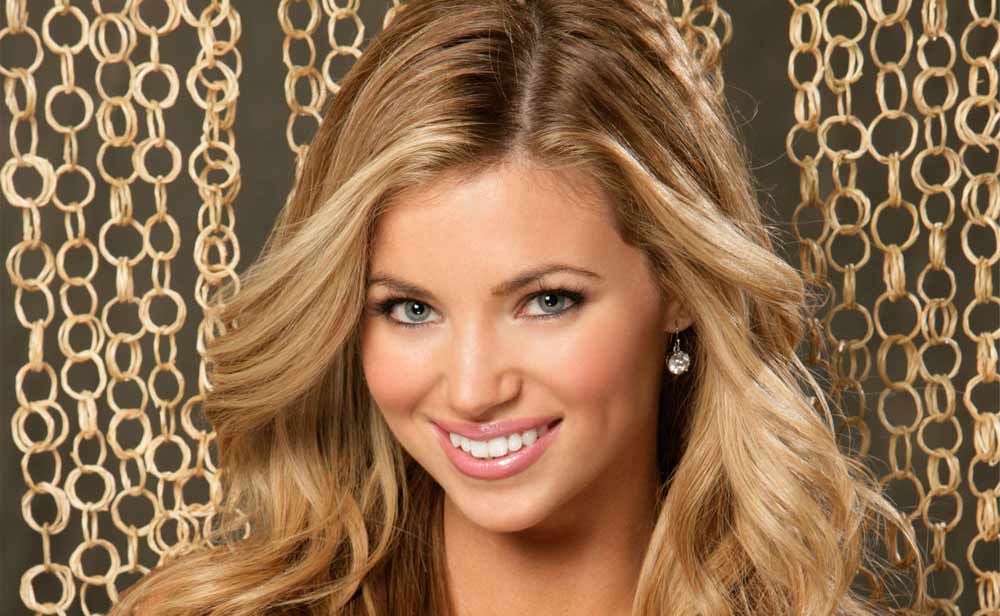 Amber joined THE PRICE IS RIGHT in 2008.  Born in Tacoma, WA, she was crowned Miss Washington Teen USA, and went on to join the Sea Gals, the Seattle Seahawks famed cheerleading squad.  Following five years on the squad, she moved to Los Angeles to pursue her entertainment career.

In addition to her role on The Price Is Right, Amber co-starred as Jenny Swanson on MTV’s The Hard Times of RJ Berger.  She has appeared on episodes of Days of Our Lives,  CSI: Miami, The Bold and the Beautiful, Community and Entourage.  In addition, she has appeared as herself on Attack of the Show!, The Scream Awards and The Best Damn Sports Show Period.   She also appeared in the feature film Redline.

Amber has been featured in numerous national magazine spreads and fashion features in Maxim, US Weekly, People Stylewatch, Life & Style and Star.  She has also been featured as part of Maxim’s annual “Hot 100” list.

Amber’s birthday is September 19, and she resides in Los Angeles.

1.  What do you typically do on our non-taping weeks?

I like to stay busy, so I’m usually either working on other projects or traveling.

I like to relax on the weekends, catch up with friends, go to the beach, or comb through a flea market.

3.  What is your favorite place for vacation?

My favorite place I’ve ever been was Costa Rica. I did all kinds of things I had never done before; white water rafting, zip lining, waterfall repelling, plus the country is very eco-friendly and there are many accommodations that are solar powered. For a local getaway, I like taking weekend trips to Palm Springs or Malibu.

4.  What’s your favorite way to relax and pamper yourself?

I like to take one day and do absolutely nothing but relax. I get my hair and makeup done every day at work, so I like to un-pamper myself on my days off. I wear no makeup, hair in a ponytail, and wear sweats. Not having to care how I look when I’m not working is very relaxing. I go to the beach, or bum around the house and catch up on my TV shows.