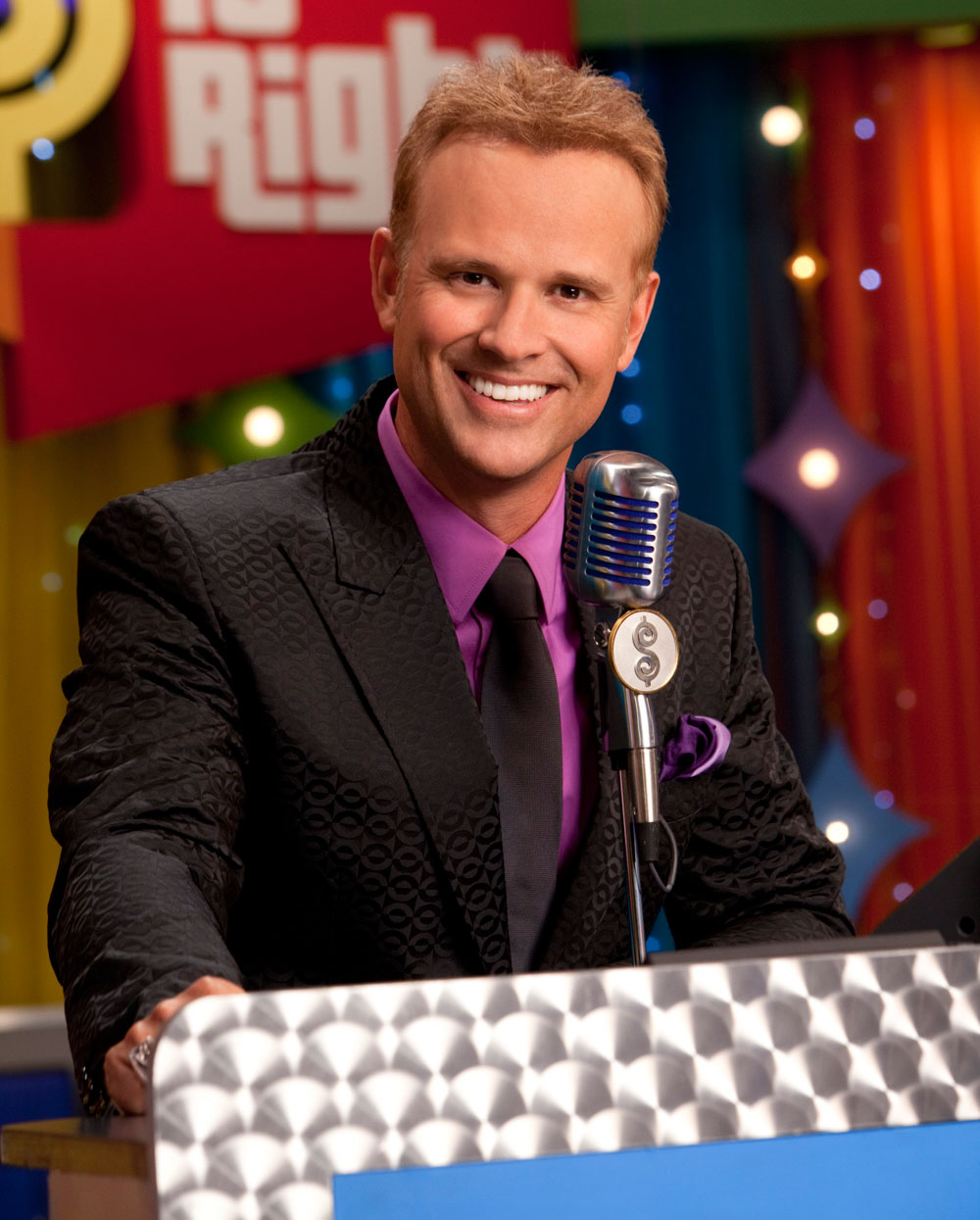 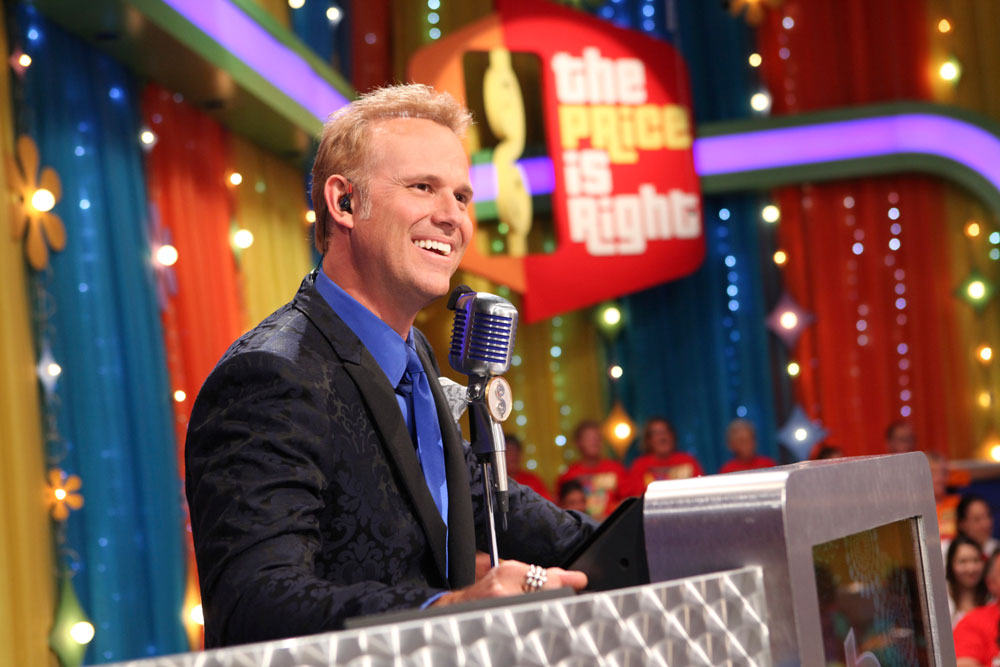 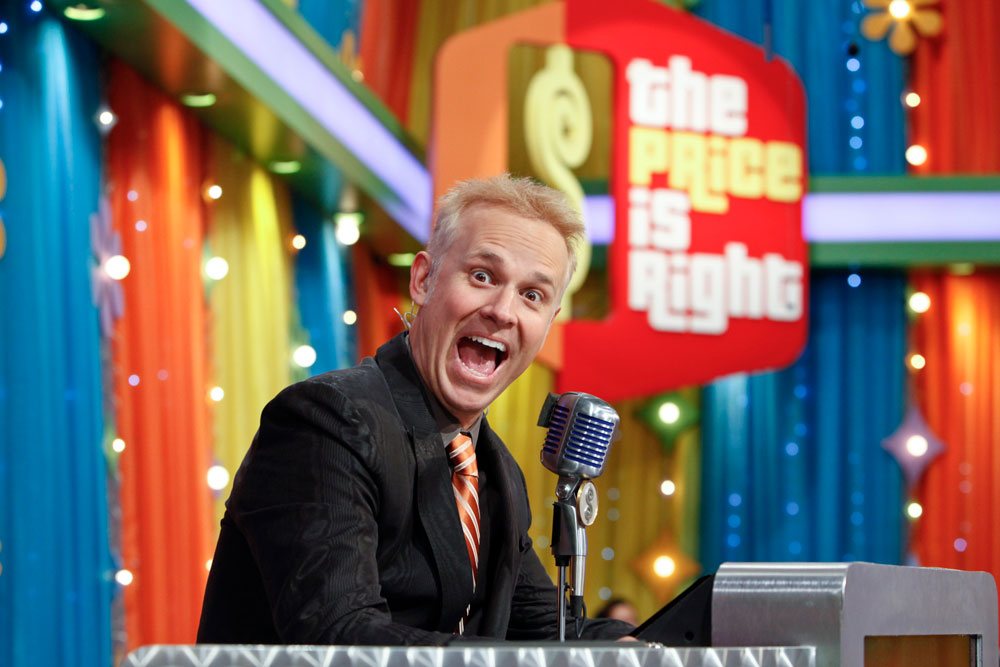 PHOTO: Introducing... Mr. George Gray!
PHOTO: The man everyone wants to have say their name.
PHOTO: Big smile for the camera!
Biography

In April 2011, Gray became the announcer for THE PRICE IS RIGHT. In his most well-known role, Gray was the host of the game show “Weakest Link.” He also hosted “Junkyard Wars,” for which he received a Primetime Emmy Award nomination.

Additional television hosting credits include “Man Land,” where he traveled America looking for brave married men who claimed the basement, attic, or garage as their own, and tricked it out as a guy’s paradise. Also, Gray hosted “Gimme My Reality Show!” and “What’s With That House?,” the sports-fantasy reality series “I’d Do Anything,” “$25 Million-Dollar Hoax,” “National Lampoon’s Greek Games” and the live version of “The Gong Show” called “Extreme Gong.” He also hosted “Movies for Guys Who Like Movies” and “FXM Friday Nights.” Gray created and co-hosted the sketch comedy show “A Guy Walks Into a Bar,” with George Wendt.

Gray is active in philanthropic causes, and has been honored to serve as co-host of the Jerry Lewis Muscular Dystrophy Association (MDA) telethon, and regularly lends his time to other events to support Muscular Dystrophy research, including the annual LOVE RIDE fund-raiser with numerous celebrities and thousands of motorcycle enthusiasts.

Born in St. Louis, and raised in Tucson, Arizona, Gray now divides his time between Los Angeles, the historic mining town of Bisbee, Arizona, and his childhood home in St. Louis. He is a graduate of the University of Arizona and has a rescued cat named Cracker Sinatra. His birth date is March 11.