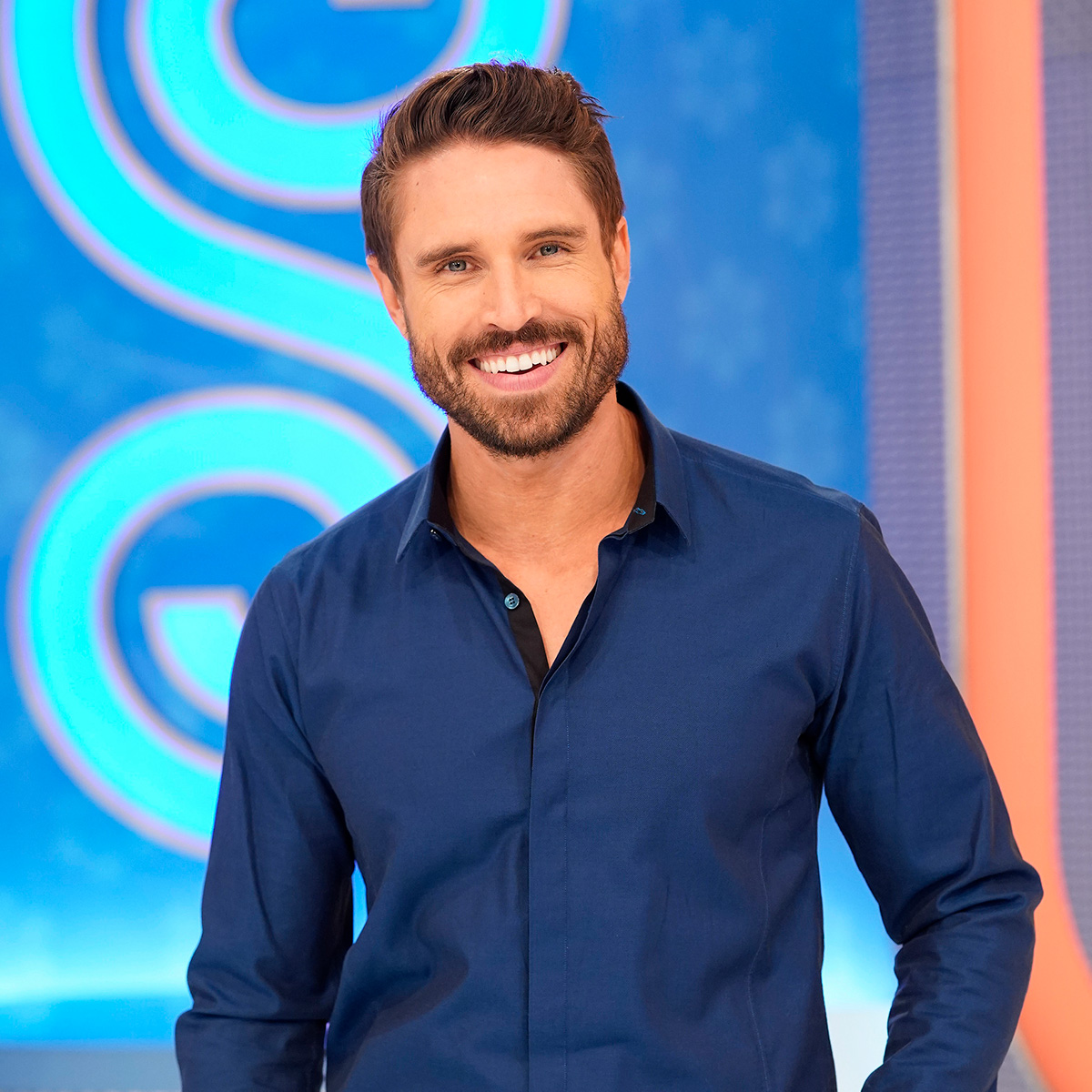 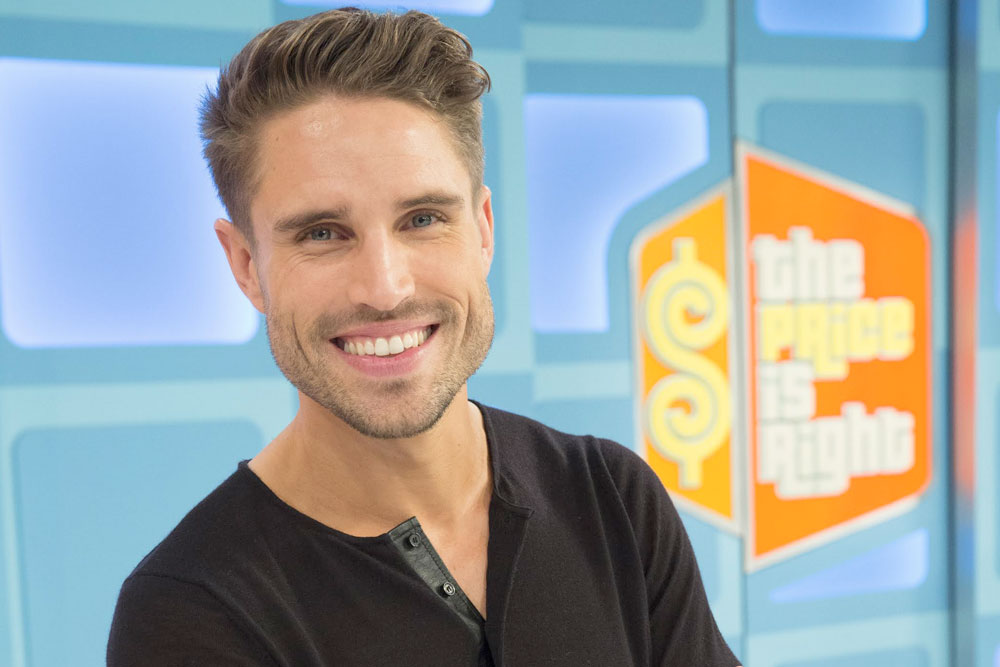 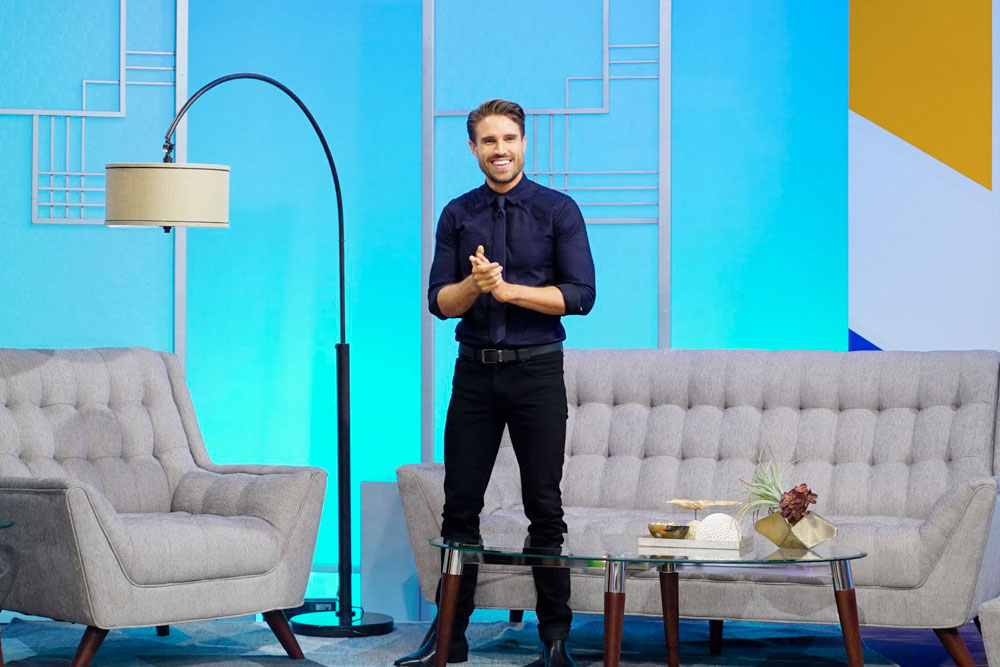 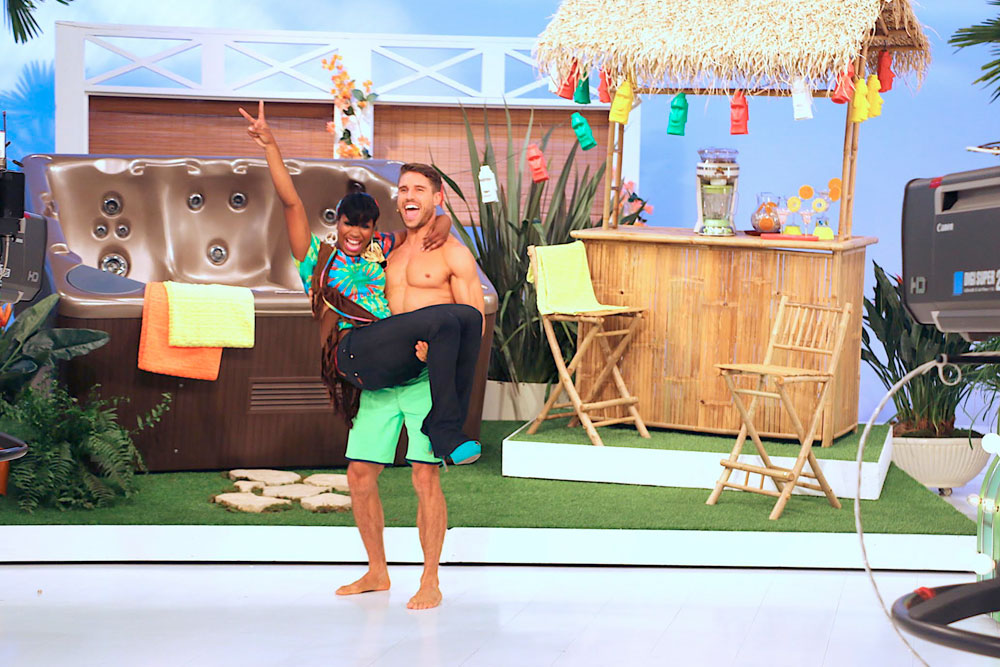 James joined THE PRICE IS RIGHT in 2014 after winning the Male Model Search. Born in Melbourne, Australia, James grew up watching the Australian version of THE PRICE IS RIGHT. Before moving to the US to pursue a career in entertainment, James worked as an industrial designer.

In addition to modeling for THE PRICE IS RIGHT, James has appeared on THE YOUNG AND THE RESTLESS and appears on stage in Los Angeles. He has also acted in music videos, plays, short films, and feature films.

James’s birthday is October 20th and he resides in Los Angeles.

1. What do you typically do on our non-taping weeks?
Typically I am working on other projects – acting, commercials, modeling – It seems I spend a lot of my time in my car driving to auditions. The freeway is my office.

2. What do you like to do on weekends?
I love to explore since everything here is new for me. Big Sur, Los Olivos, Malibu, Yosemite, La Jolla, Vegas or even Mexico! If we stay in LA for the weekend I usually have a couple of beers with friends and check out some live music.

3. What is your favorite place for vacation?
Anywhere hot on the beach with plenty of outdoor activities. I absolutely love Tulum in Mexico – surf, exploring the cenotes and swimming with whale sharks. Back home in Australia it’s hard to pick a single destination… I spent a year driving around the coast with friends and still didn’t get to see everything! There’s a town called Byron Bay that’s absolute paradise… I’d like to retire there.

4. What’s your favorite way to relax and pamper yourself?
The perfect way to relax at the end to the day is a beer on my rooftop watching the sun set… or if it’s too early for that, a swim in in ocean, a good massage, or playing my guitar.